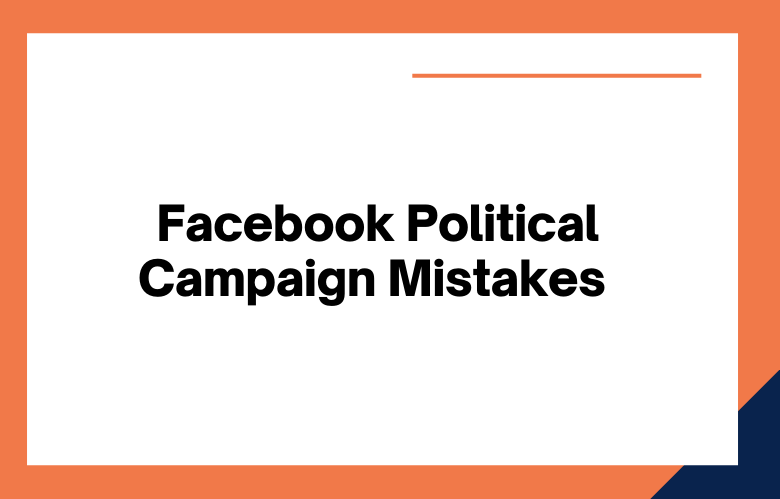 If you are a political campaign manager or consultant, the tips listed in this blog post may be helpful to you. We have found that many campaigns make common mistakes when using Facebook for marketing purposes.

For example, one of our clients is running an election campaign and making posts without captions! This means people can’t see what their message is about unless they click on it.

You might not know if your favorite candidate’s page follows these best practices either.

Let us help them out with some consulting services, so they don’t miss out on valuable social media opportunities during their run for office!

Contact us now to find out more information or request a consultation today!