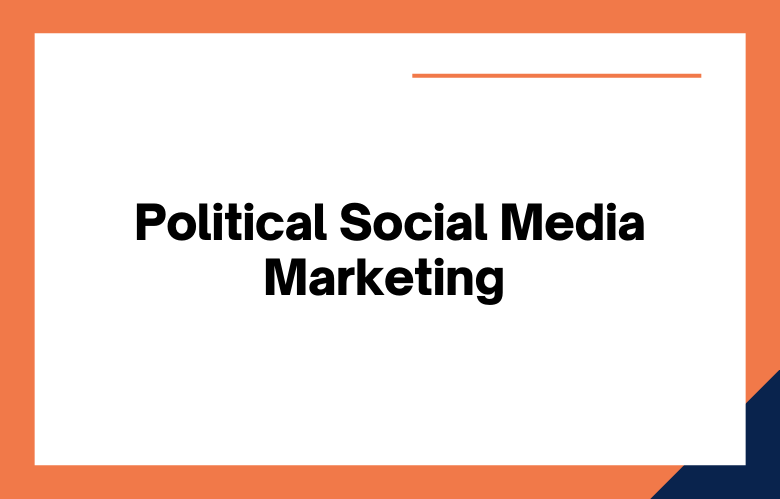 Social media marketing is a crucial part of any company’s digital strategy. It can be tough to be on top of all the changes in technology and social media platforms, so having an expert opinion will help you keep your messaging relevant and effective. In 2022, we predict that:

What are the political, social media marketing predictions for 2022? Social Media has always affected politics, but it’s more pronounced in recent years.

With new technologies and platforms coming out every day, how will this affect 2020 presidential campaigns? Will similar tactics be used, or is there something new to come up with?

As social media evolves, the way politicians interact with voters will change. By 2022, we predict candidates will use video content more often and Facebook live streaming for announcements and speeches.

Contact us today if you need the support of creating a successful political campaign on social media in 2020 (or any year)!

Our team of experts would love to work with you to create an effective digital strategy tailored specifically for your needs and goals – regardless of your budget.