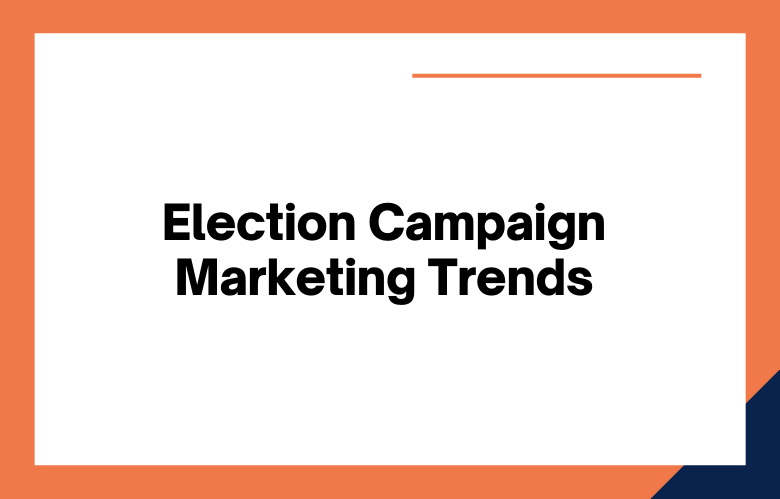 It’s interesting what might happen in the world of politics. With the next US Presidential election less than three years away, it’s time to start thinking about what trends will dominate the campaign trail. Here are four things that could very well shape the race come 2022.

What will the election campaign trends be in 2022? Some say that social media will play a significant role, while others predict that more targeted advertising will be used. No one can know for sure, but it will certainly be interesting to see how things change from now until then! In the meantime, let’s take a look at some of the things we might expect to see.

If you are intended in a way to dominate the market, it’s time to start thinking about implementing these trends. With an election coming up in 2022, now is the perfect time to think about your marketing strategy and what can be done today to set you apart from other candidates.

Contact us if you need help with any aspect of your campaign – our team has years of experience creating successful strategies for clients who want their business or organization winning elections. Let’s make this year one where everyone knows your name!